Alexander Bäggli, owner and president of CAVE BB, successfully runs the business in its third generation of this traditional and long established Hotelier family from Zurich.

Shortly before WWII, his grandfather, Emil Bäggli Sr., acquired the Hotel Rothus in the heart of Zurich’s old town. In the mid 40’ he travelled the regions of Burgundy and Bordeaux extensively to taste and select the best wines to import them by the barrel and bottling them in his own cellar.

In the early sixties, his son, Emil Bäggli Jun., opened a wine store at Zurich’s Seefeldstrasse, selling such specialties as Château Pétrus or Château Mouton Rothschild.

With the purchase of the Restaurant Riesbächli he returned to gastronomy and realised his lifetime dream to combine the restaurant with a wine shop.  In the early 70’ the impressive wine list already contained more than 1,200 wines, primarily from the Bordeaux region.

After the early passing of Emil Bäggli, Jun., in 1994, his son Alexander inherited the sole responsibility of the business in Zollikon where he continuous to expanded the trade in wine-rarities.

In 2004 the company moved its offices to Zumikon near Zurich with more than 1,000 square meters storage space.

As of 1 January 2020 Sascha Alexander Bäggli has taken over the management of the company. 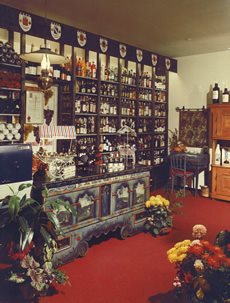 Our wineshop at the Seefeldstrasse in Zurich, around the year 1966 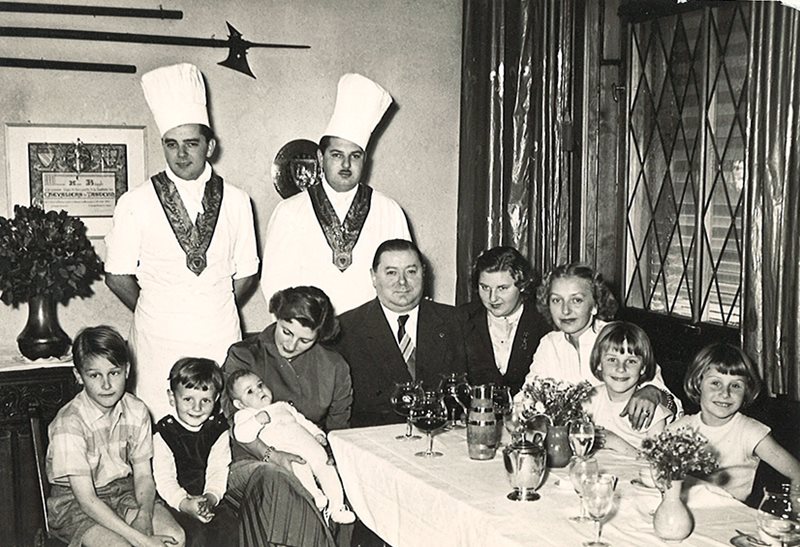 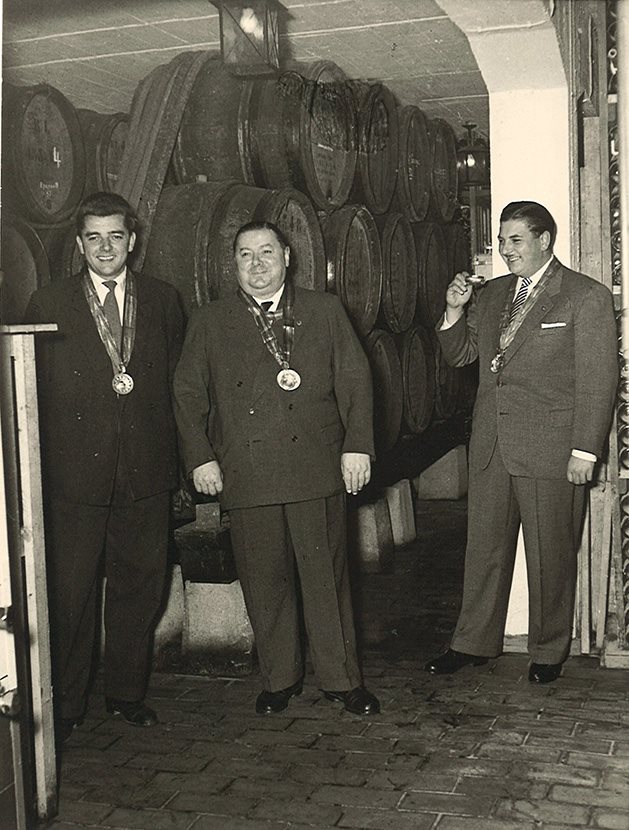 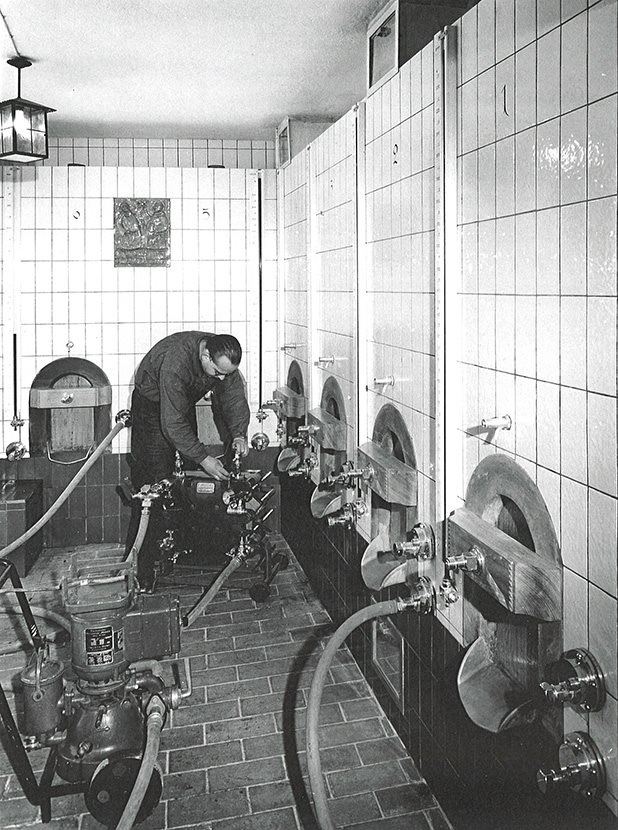 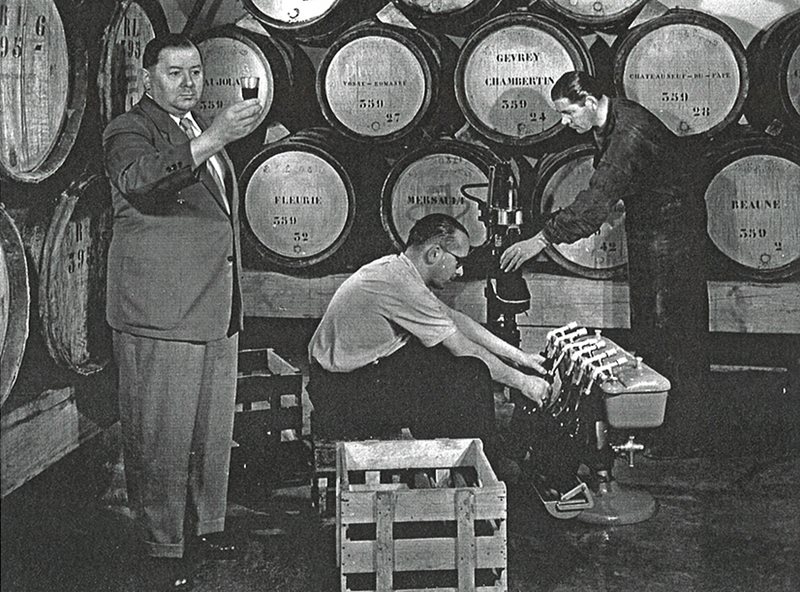